City of Culture 2021: The Opportunity for Growth

City of Culture 2021: The Opportunity for Growth 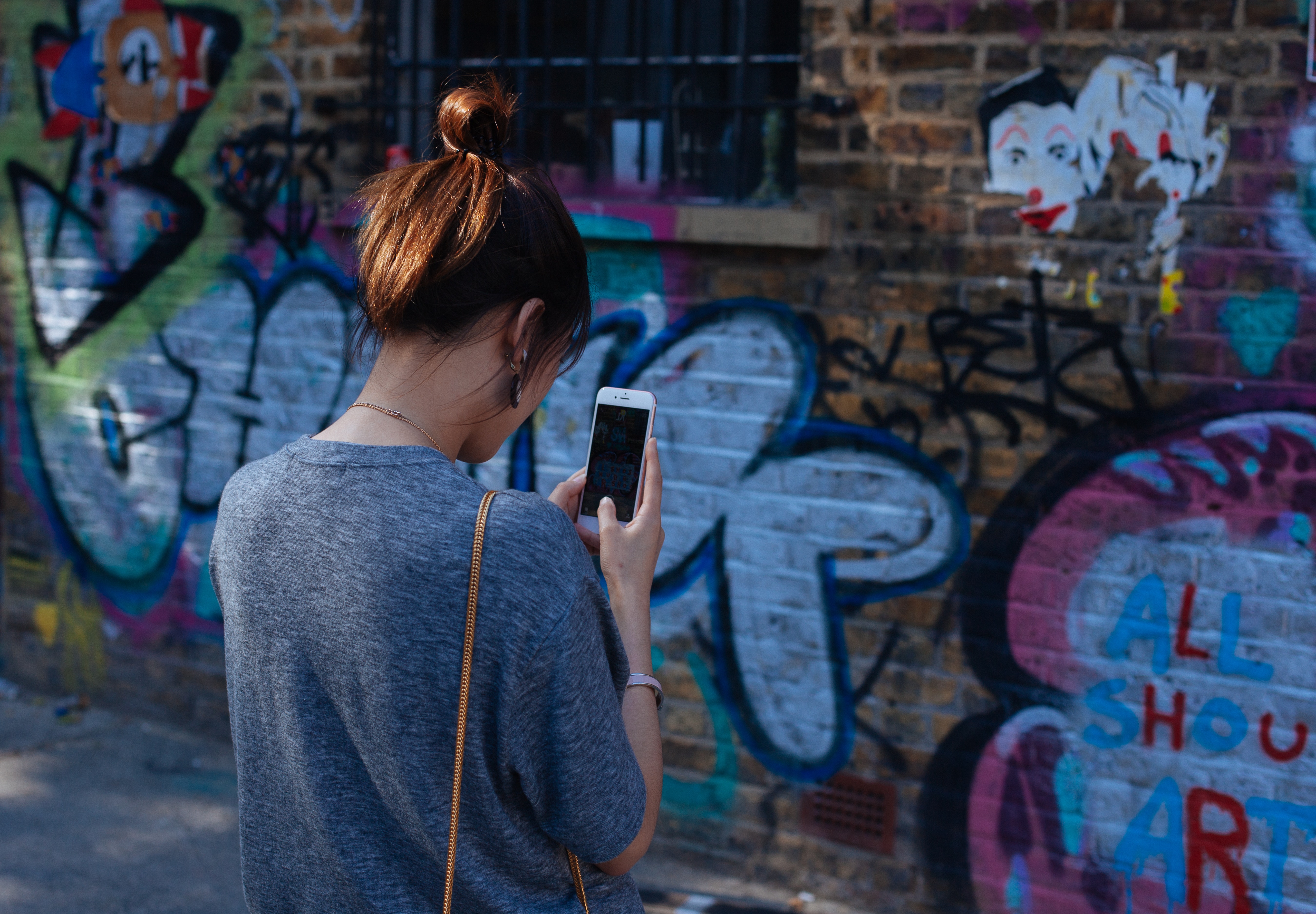 It has been confirmed: the crown of the UK City of Culture will go from Hull to Coventry. Outside of the obvious accolade, what does the title mean for Coventry from an economic and social perspective?

After being confirmed on the short-list (alongside fellow West Midlands city Stoke on Trent), Britain’s 12th biggest city (by population) was confirmed City of Culture 2021. The title had previously been held by Hull and such a title had brought many benefits to the urban region, which according to a 2016 Legatum Institute report was considered the least prosperous area in the UK. The most prominent of those benefits was inward investment topping more than £3 billion.

Hull enjoyed its time in the limelight this year as UK City of Culture 2017. The effects, however, have not been limited to one set period of time; indeed, it looks as though the impression has been made and will continue beyond the close of 2017. Hull’s City of Culture Company has confirmed just as much. With a redevelopment of the city’s centre and a £36 million music exhibition planned (in the spirit of art of culture), perhaps the City of Culture badge was the much needed bump-start to improved economic and social prosperity.

In many ways Hull and Coventry share many commonalities, and unfortunately it’s a trait shared by many areas in the north and Midlands area of the country. An End Child Poverty report published at the end of last year, indicated that more around 31% of children living in Coventry were living in poverty. Hull’s statistics were not much better, with nearly 33% of children living in poverty, according to a 2014 NHC analysis.

While it is still too early to calculate whether Hull’s prosperity has improved, the inwards investment figures and the cultural resurgence experienced by the city are clearly indicative of better social and economic times for the city. Does this give an insight into Coventry’s own position improving?

One of the most positive benefits of Hull’s spell as UK City of Culture 2017 was increased employment, indeed the highest level of employment on record for Hull. Like many regions of northern and mid-land UK, the decline of the manufacturing sector had taken its toll on Hull and made the region dependent on central government funding. However, in the coming budget year (2018-2019) the improved business investment and expected tax revenue has allowed Hull City Council to take a reduction of more than £5 million from the central government.

If the UK’s City of Culture badge can be a economic and social rebirth for Hull, there is every probability that the same result (if not a better one) can manifest a similar effect for Coventry.

Social growth and economic growth are directly related to one another, where one  occurs the other usually occurs alongside it. This being said, the usual cause is economic growth; whenever a region’s economic prosperity increases (or is made evident to the wider public body) it tends to have an increased social image. However, a strange “chicken-or-egg” scenario presents: one can’t happen without the other – or which must be set-off first? The match, however, can be very easily lit through the tool of P.R.

P.R, or Public Relations, is the practice of building relationships with the public and fostering a particular opinion among certain demographic segments. The use of P.R methods to: institute, influence, change, or foster a particular feeling or opinion is prevalent in business and social projects alike.

Through the use of effective Public Relations strategies, the social-economic growth chain can be set-off. Of course, there needs to be a catalyst – a backdrop, to which opinions can be altered or fostered.

One of the best examples of P.R increasing the social desirability and economic progression of an area is Hackney in east London. Once seen as one of the most deprived boroughs in the capital, it has recently been the subject of a social rebirth. Seen as a budding fashion hub, the increased exposure caused by social media has caught the eye of a young middle class.

While it may be seen as specious to compare a London borough to a West Midland’s city (historically London has received an disproportionate amount of attention and investment), the principle of using P.R tactics to solidify social and economic development can be applied to any geographical area.

The UK’s City of Culture badge is perhaps the perfect P.R backdrop, to which a solidification of economic and social growth can develop. The exposure gained through such designation will offer an opportunity for a region, in this case Coventry, to crystallise public opinion in its favour and solicit investment – in the same way Hull has done.

It is no secret that where there is opportunity, investment, be it local or otherwise, soon follows. The economic and social track-record of Coventry has one thing going for it: it can be improved. That, from a business and investment perspective, is a powerful impetus towards development on the one hand and opportunity on the other.

Of course, opportunity is not always communicated effectively or convincingly, sometimes there needs to be an event – a visual signal to alert potential investors that there is, indeed, an opportunity. An event such as the UK City of Culture.

The spotlight put on the city will inevitably do for Coventry what increased exposure has done for Hull through the same accolade.

To what extent the UK City of Culture badge will offer: inward investment, increased employment, changed social attitudes towards the region in question, or reduced regional poverty, to Coventry is unknown, but using the historical record of such programme, and the power effective communication and exposure, can offer a very educational insight into the future growth potential of Coventry. One thing is for sure, the opportunities can only increase, and all stakeholders, whoever they may be, would do well to follow events closely.